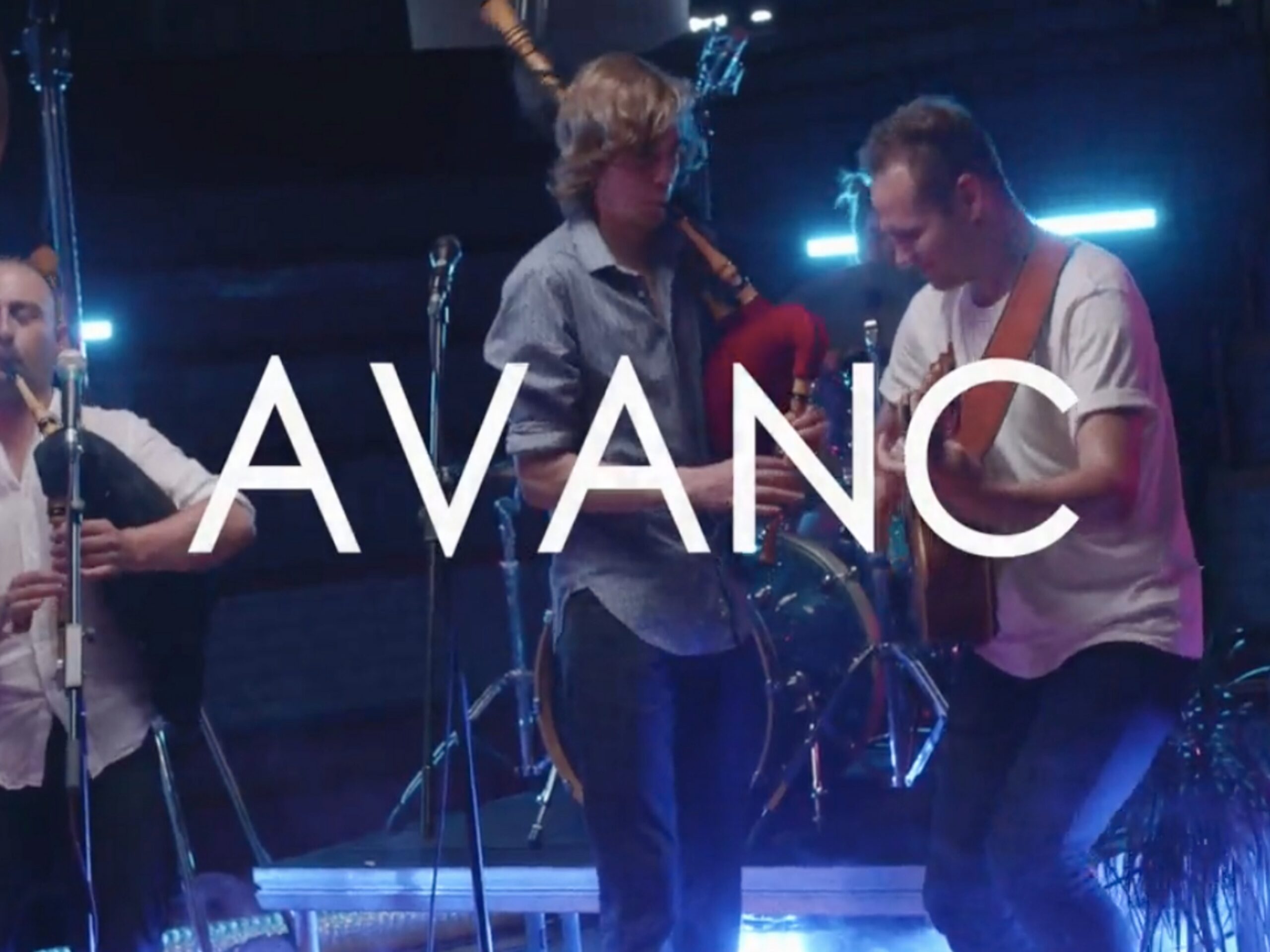 The Youth Folk Ensemble of Wales

Get your ticket HERE

Online Gig: 03/09/21 8pm BST
You will be able to re-watch the gig for two weeks after it is first streamed.
£10/€12/$13
If you will be watching the stream with multiple people or feeling generous please consider donating some money to support the band and Trac Cymru’s work.

Join groundbreakers Avanc for a digital concert filmed live at Soar in Merthyr Tydfil with full stage lighting and professional sound quality. Enjoy a brand new show from the young, energetic and talented Youth Folk Ensemble of Wales in your living room, and join in the live chat stream too, with the whole band.
Avanc have been researching the music manuscript collection of the National Library in Aberystwyth, and their show brings to light some hidden gems which they’ve unearthed and polished up for contemporary ears, as well as step dancing and behind-the-scenes moments.
AVANC is Wales’ National Youth Folk Ensemble, and represents the brightest, most dedicated and talented young people of our musical traditions from the upcoming generation. They specialise in unearthing forgotten musical gems from ancient manuscripts and dusty library vaults, and reworking them in their own energetic image.
The ensemble aims to train young musicians aged 18-25 in performance skills which will help them into a career as professional folk musicians, as well as representing Wales’ folk music on major stages. Their task is to perform at the highest standard, reinterpreting traditional Welsh music for new and modern audiences. Patrick Rimes leads the ensemble supported by tutors Sam Humphreys and Gwen Màiri. Their powerful 11-piece lineup, complete with triple harps, bagpipes and five clog dancers is a sight and sound to behold!
2019 saw AVANC take festival stages at home and abroad overseas by storm – packing out the indoor stage at Sesiwn Fawr Dolgellau before a barnstorming set on the main stage opening for Calan. They appeared at Tafwyl in Cardiff and the National Eisteddfod in Llanrwst, and performed to critical acclaim to thousands on some of the most prestigious stages at the Festival Interceltique de Lorient in Brittany. Since 2020, AVANC have been remotely recording and mixing several singles before setting up their own record label in order to release them. On 3 September 2021 their debut ‘virtual concert’ will be streamed and they’re looking forward to performing live at festivals and venues in 2022.
Share Tweet Share Pin