Tŷ Gwerin is the home of folk traditions in the splendid Yurt at the National Eisteddfod, with a packed programme of performances, sessions, interviews, and childrens’ activities.

Trac Cymru created Tŷ Gwerin in 2009, inviting the Welsh Folk Dance Society, Clera (the traditional instruments society), the Welsh Folk Song Society and others to come together in one marquee on the Eisteddfod field to provide a meeting place for folk traditions. Over the next five years it grew as we added performances, workshops, taster sessions, and a shop which promoted unsigned folk artists, until the Eisteddfod organisers joined us to house our activities in the largest yurt in Europe.  Tŷ Gwerin has become one of the most popular spots on the Eisteddfod field, where you can explore traditional and experimental folk performances of music, dance, song and story.

We’re proud to have seeded such a vital part of today’s Maes (Eisteddfod field) with our partner organisations which over the many years included Voluntary Arts Wales, Making Music, the Cerdd Dant Society and the Cerdd Dant Festival, as well as the main folk societies of Wales. 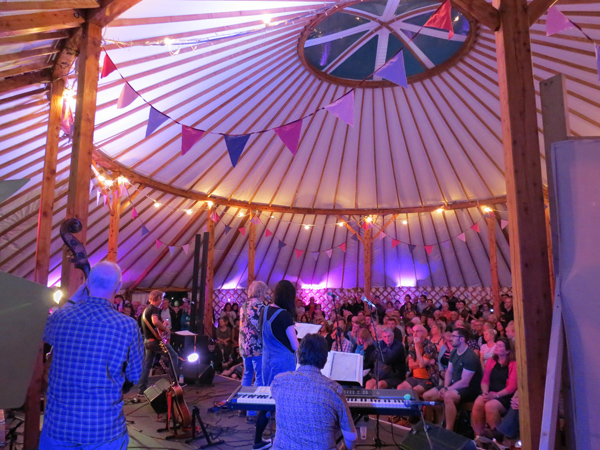 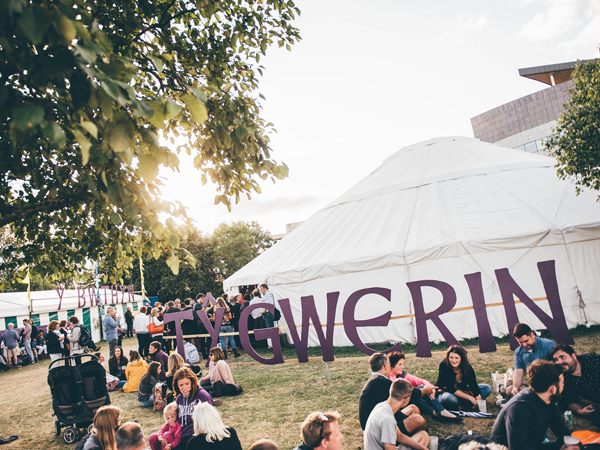 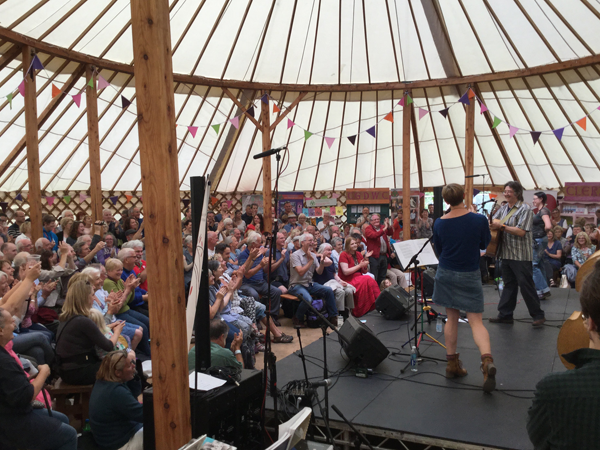