#7: Building a big community across the generations

Trac Cymru is aiming to ensure that the Welsh folk traditions are felt as the beating heart of contemporary Welsh life – this is why we believe it’s vital to create opportunities to pass our unique heritage between generations. One of the charity’s longest running projects, the Big Experiment/Arbrawf Mawr, provided this inspirational playground for nearly a decade.

Running from 2008 to 2017, this family-friendly ‘folk school’ was Trac’s flagship annual event with more than a hundred folk musicians from all over Wales coming together for a residential weekend of playing, singing, and dancing. Some of the nation’s top traditional music tutors helped the eager learners to improve their technique and experiment with unfamiliar instruments, songs, and dance styles.

Moving between locations in Anglesey, Pembrokeshire and Carmarthen, an equal mix of Welsh-speakers, learners and non-Welsh-speakers provided a special flavour and energy at the events, with a special welcome for Welsh learners’ groups enjoying a bilingual weekend where they could practise their language skills with Welsh speakers. 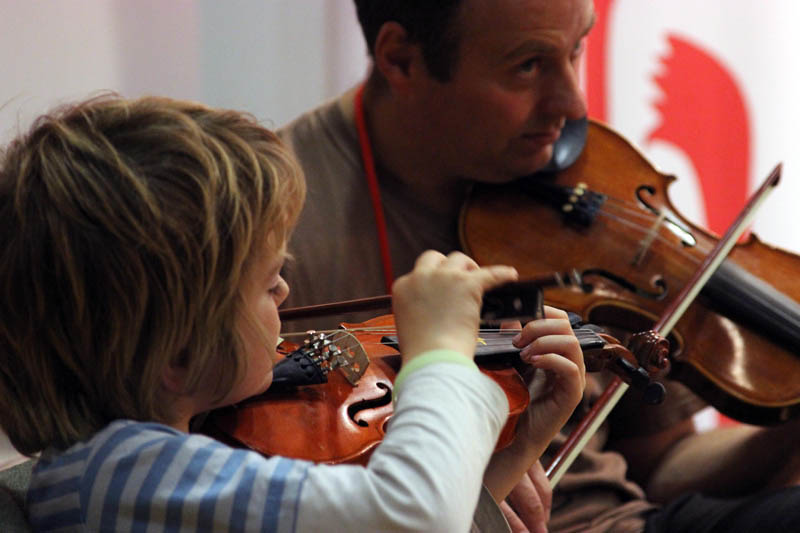 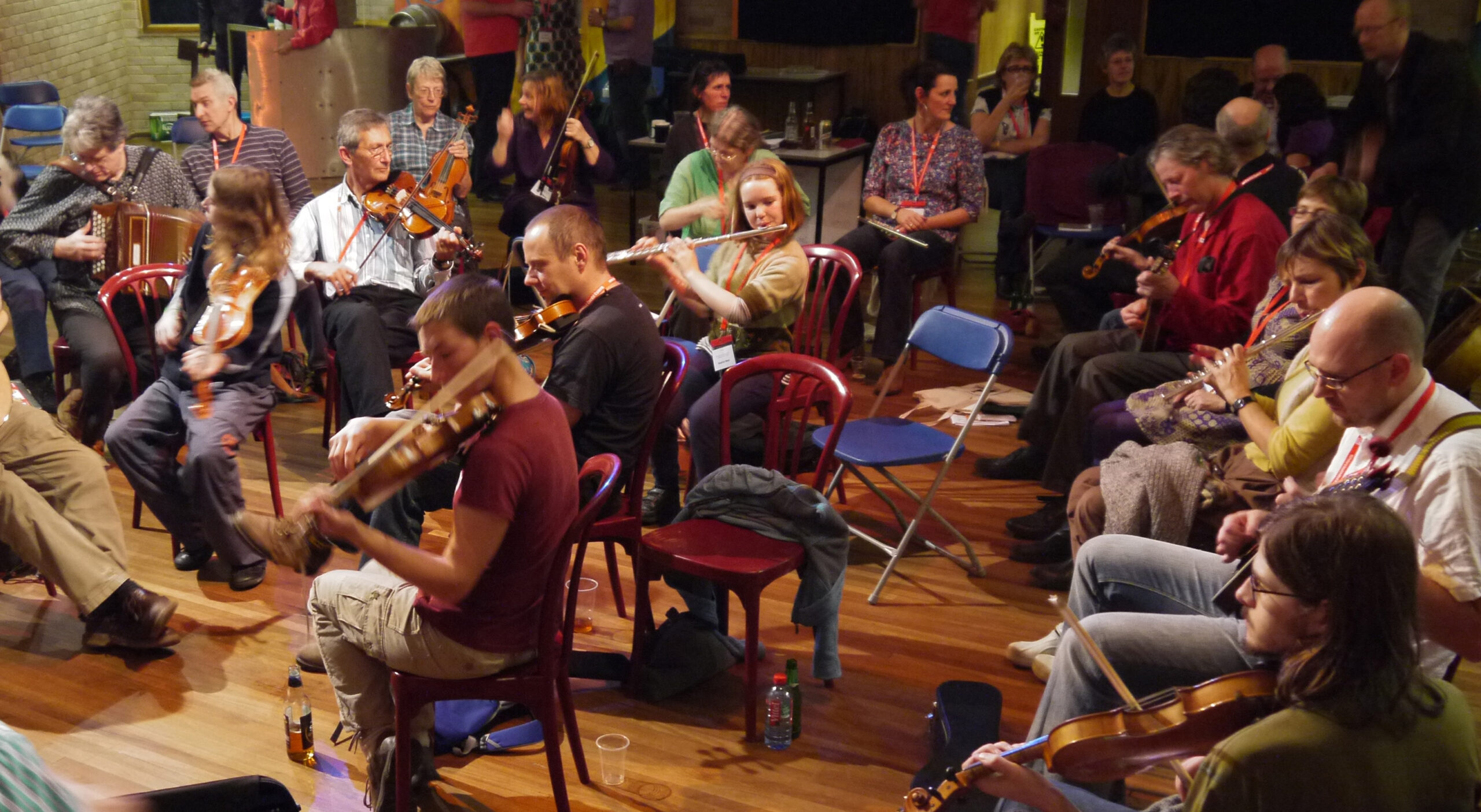 Young musicians were able to see that learning is a lifelong passion and pleasure, as they joyfully practised alongside parents and grandparents. There were bursary places for young people and a special morning group for children aged 7-10. It was from these vibrant events that created a spinoff to enable all the teenage participants to have a folk weekend of their own, Gwerin Gwallgo, which was followed by Gwerin Iau for the youngest children.

Through the Big Experiment, many wonderful new projects sprang to life: we met Gwen Mairi, who went on to join our 10 Mewn Bws project, which led to recording opportunities as a Welsh folk harpist as well as tutoring the Youth Folk Ensemble of Wales; we met singer and flautist Huw Evans who also joined 10 Mewn Bws, and Jess Ward who has since released two albums of harp and songs; Tune Clubs sprang up in Machynlleth and Llantwit Major, run by Big Experiment regulars; and some of Wales’ leading contemporary folk musicians, such as Vri’s Aneirin Jones and Jordan Price Williams, learned and developed alongside more experienced hands at these memorable weekends.

It was the 21st anniversary of Trac Cymru in 2021 but thanks to the coronavirus our plans to celebrate this milestone were put on hold. As we prepare to launch our exciting new vision to support even more people to develop their own special connection to our amazing national music, we wanted to share a few success stories from the last 21+1 years. You can help us to fund our work by making a donation today. Please support