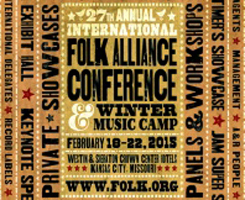 Welsh music is off to the US next week to showcase at the Folk Alliance International conference in Kansas City.

The conference hosts two thousand showcases over four days, and the Welsh artists and trac staff supporting them are part of a bigger British delegation under the banner Horizons – A World of Music from the UK & Ireland.

trac Director Danny KilBride said “trac has been working on this for some years – attending the conference, building relationships with contacts overseas and preparing the way for Welsh acts. We’re looking forward to sharing just some of the talent Wales has to offer.”

It’s all been made possible by funding from the Arts Council of Wales’ Music Industry Development Fund and Wales Arts International. Our partners in the delegation are British Underground, which helps promote UK music abroad, and the English Folk Dance & Song Society and Generator Northern Ireland who are also taking out a number of acts. 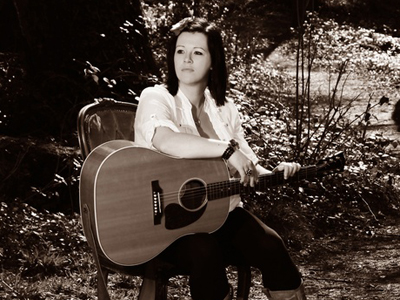 Described as a ‘Major talent in any language’, play listed on BBC Radio and quoted as a ‘Wonderful Singer Songwriter’ by Bob Harris BBC Radio 2, Lowri Evans is like one of those rare gold nuggets, not often found, nestling within the Welsh valleys.
Nominated for Welsh Artist of the Year and having performed with artists such as Cara Dillon and Martin Simpson, her songs take their musical colours from a broad palette that includes folk, country and blues. www.lowrievansofficial.co.uk 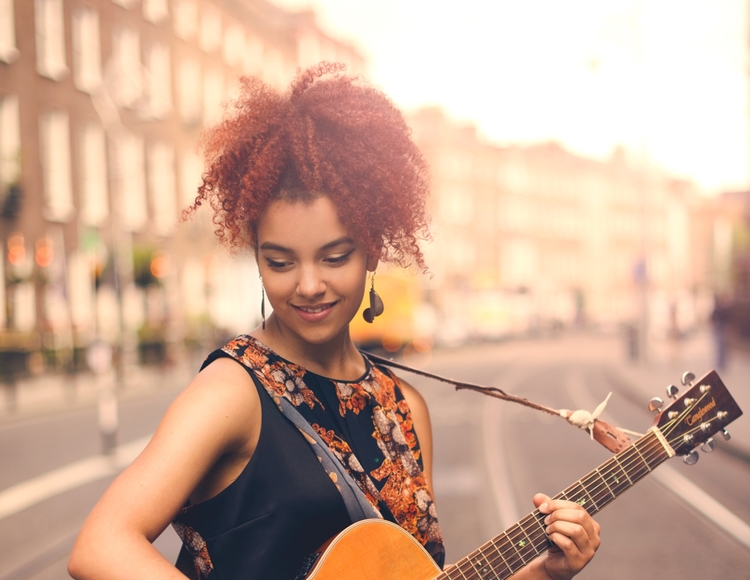 Kizzy’s dazzling talent is sure to make her a major star. trac recently took her to Canada as part of Music PEI’s showcase festival and we’re looking forward to introducing Folk Alliance delegates to this truly original young artist. www.kizzymerielcrawford.com 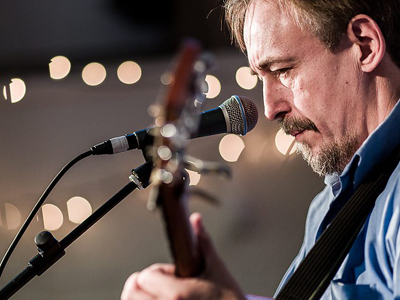 Chris describes himself as “a contemporary Welsh folk balladeer who sings songs in Welsh and English, from the traditions of the British Isles and further afield”. Said BBC Radio Wales presenter Adam Walton “When Chris recorded a session for BBC radio, the yearning, unaffected beauty of his songs – the truth in his rich baritone – reduced the battle-hardened engineers and production staff to tears.”  Sain Records 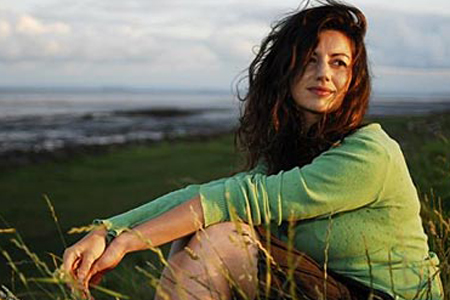 “Her Lyrics have a simplicity of language and imagery: there’s a poet here who is able to leave words and images hanging in the memory…. She has a fine feel for the art of songwriting as well as the wind, trees and landscape of Wales that inform her music and emotions.” – Frazer Cains, LWCLl  gwynethglyn.com

The Horizons Suite will also be hosting performances by other performers from the UK and Eire plus guests from the USA and Canada, including

Looking forward to seeing you at the Horizons Suite or official showcases, or come and meet us at the trade fair, Stand 202